Sounds of iO are Chris Taubert and Steve Travell. The pair met back in 2006 when Steve was asked to produce an album of a band that Chris was in at the time.  But it wasn't until 2016 that Chris brought a handful of new musical ideas he had been working on.

The two realised they had much in common musically with a love of downtempo, trip hop and ambient soundscapes and were soon bouncing ideas of each other.  Chris with his twisted sensibilities and Steve with his history as a producer and sound engineer they both soon realised they were creating something special.

As their musical arsenal grew the pair brought in additional musicians to expand the sound. Scottish guitarist Pim Jones, (Hipsway) has made a major contribution to several tracks on the album that completely changing the landscape. 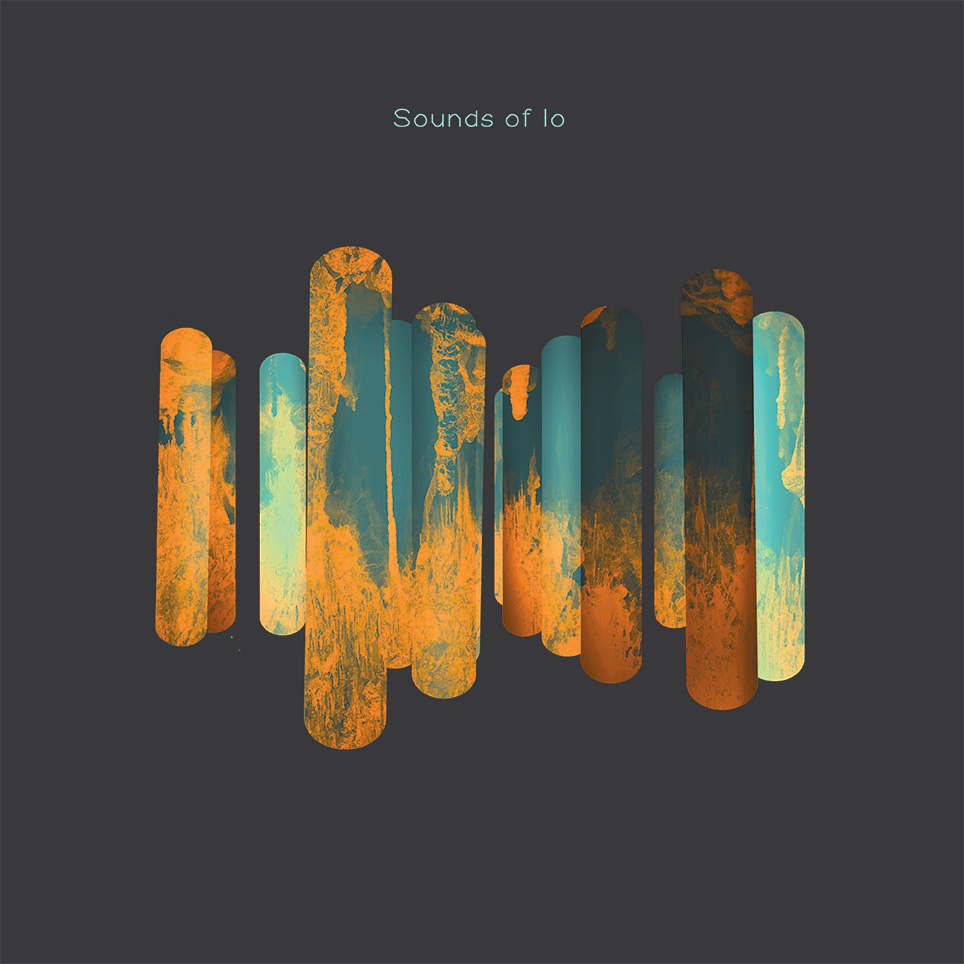